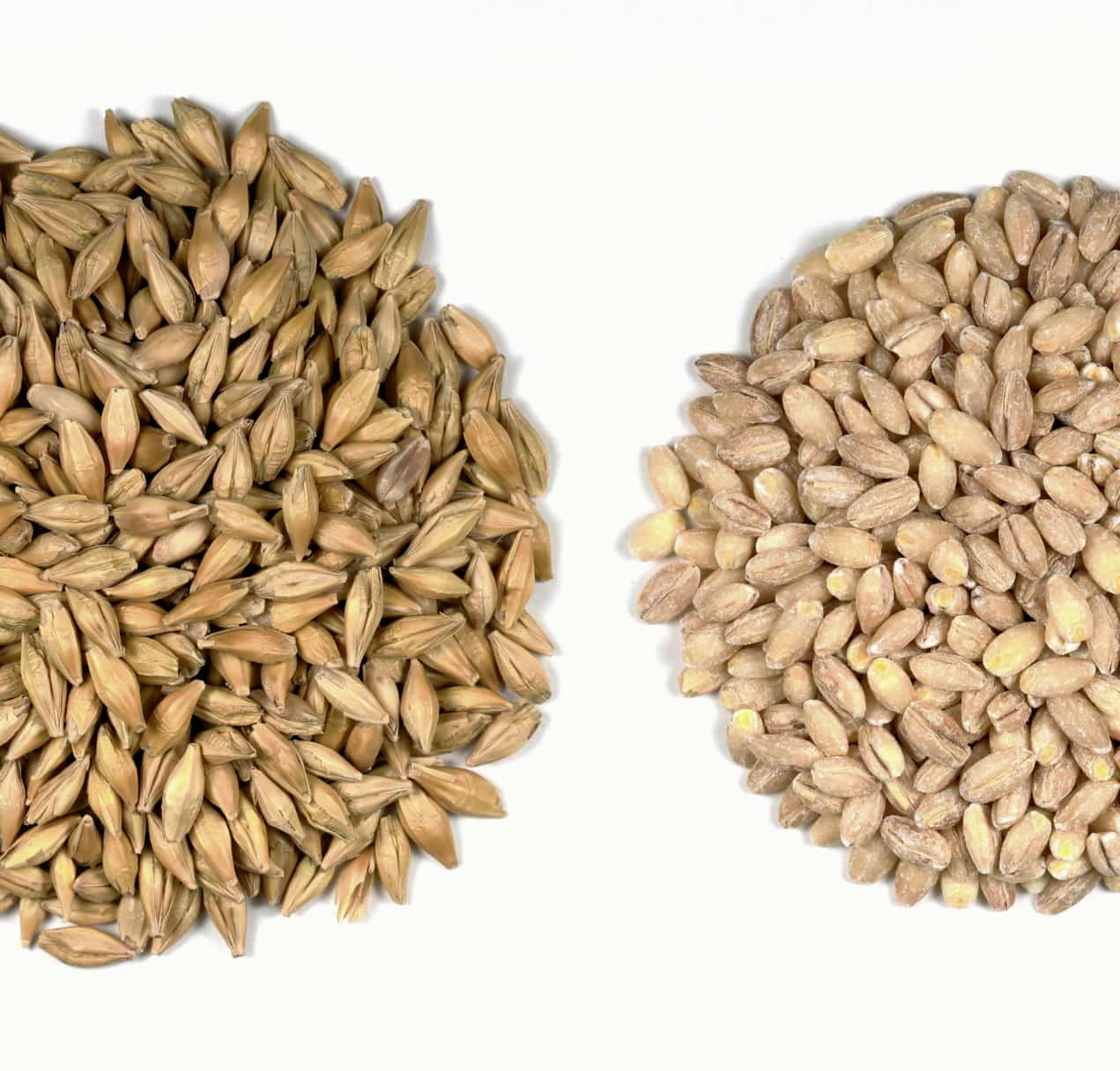 In one cup of raw barley:

There is no significant amounts of cholesterol in barley.

Barley has 704 calories per cup or 352 calories for every 100 grams. Most of its calories are from carbohydrates and protein.

The majority, or 86% of the calories in raw barley are from carbohydrates. The carbs in barley are mostly in the form of dietary fiber and sugar (95% and 5%). An excellent high-fiber food, a single cup of barley contains 125% of recommended daily values or 31.2 grams of dietary fiber.

There is no significant amounts of starch in barley.

A small portion, or 3% the calories in raw Barley are from fat. Barley is low in total fat, with 2.3 grams or 4% of recommended daily values per cup. Most of the fat in barley are healthier unsaturated fats.

There is no significant amounts of cholesterol or trans fat in barley.

Omega-3 and Omega-6 in Barley

Barley is a source of healthy omega-3 fatty acids, containing a total of 0.11 grams for every cup. It contains significant amounts of alpha linoleic acid. [2]

Some other grains or pasta with similar calories to barley by weight:

An excellent source of protein, a single cup of Barley contains 40% of recommended daily values or 19.8 grams of protein. In addition, barley contains significant amounts of all 9 essential amino acids.

Some other grains or pasta with similar amounts of protein to barley by weight:

Vitamins and Minerals in Barley

Similar to Barley for Niacin (Vit B3)

Here are some other grains or pasta with similarly abundant amounts of niacin (Vit B3) to barley:

Flavonoids and Carotenoids in Barley [3]

Barley contains a number of healthy phytonutrients and antioxidants, specifically carotenoids beta-carotene and lutein + zeaxanthin. In one cup of barley:

Barley is in the top 25% most popular ingredients for recipes. Most recipes call for one or two cups of barley.

Friends and Relatives of Barley