Nutrition comparison of Cinnamon and Spinach

Ever wonder how your favorite foods stack up against each other in terms of nutrition?

We compared the nutritional contents of cinnamon versus spinach (100g each) below using 2020 USDA and NIH data[1].

For a quick recap of significant nutrients and differences in cinnamon and spinach:

USDA sources for nutritional information: Cinnamon (Spices, cinnamon, ground) and Spinach (Spinach, raw) . Have a correction or suggestions? Shoot us an email. 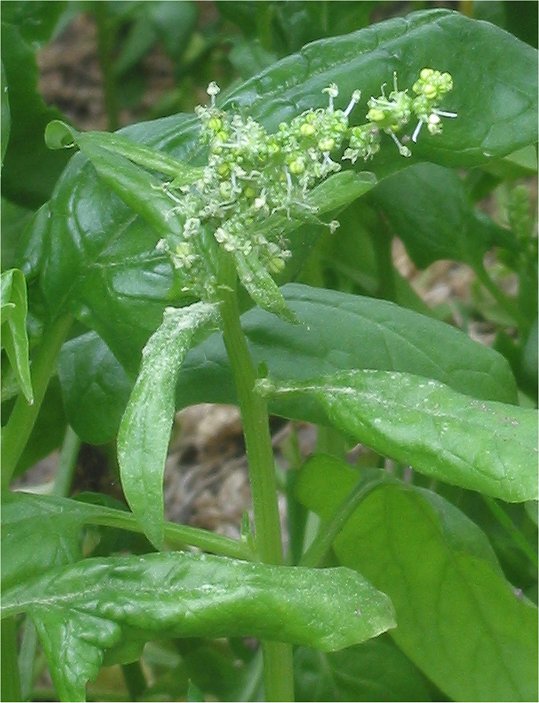 Cinnamon is high in calories and spinach has 91% less calories than cinnamon - spinach has 23 calories per 100 grams and cinnamon has 247 calories.

Spinach has more thiamin, riboflavin and folate, however, cinnamon contains more pantothenic acid. Both cinnamon and spinach contain significant amounts of niacin and Vitamin B6.

Carotenoids are micronutrients commonly found in plants and some animal products. An example is beta-carotene, the notable carotenoid which is a popular source of Vitamin A.[4][5]

For specific types of carotenoids,

For omega-3 fatty acids, spinach has more alpha linoleic acid (ALA) than cinnamon per 100 grams.


The comparison below is by common portions, e.g. cups, packages. You can also see a more concrete comparison by weight at equal weight (by grams) comparison.